After yesterday’s letter from the Russo Brothers and talking with one of my other content creators, I’ve come to a decision.

WetheGeek will be waiting two weeks after the initial release date to discuss Endgame.

Even though I have tickets for opening weekend I don’t want to ruin the movies for others. So here at WetheGeek we will not be posting memes, articles, or reviews about the movie. 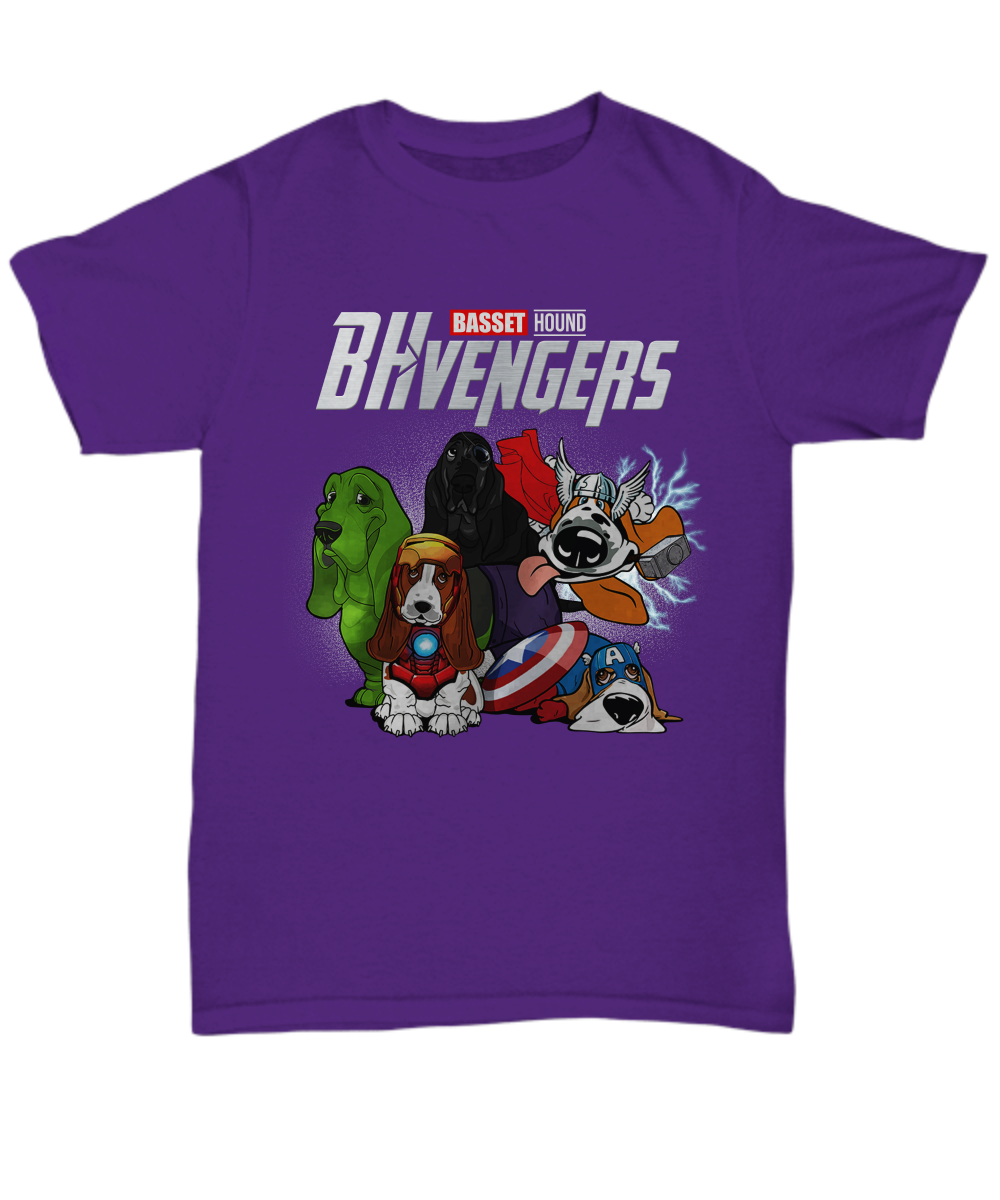 Yes I even know about the five or so minutes of leaked footage that has made it online. But the people who leaked that are selfish and rude. They are trying to ruin it for others.

Personally I will be off social media most of the week to avoid spoilers. 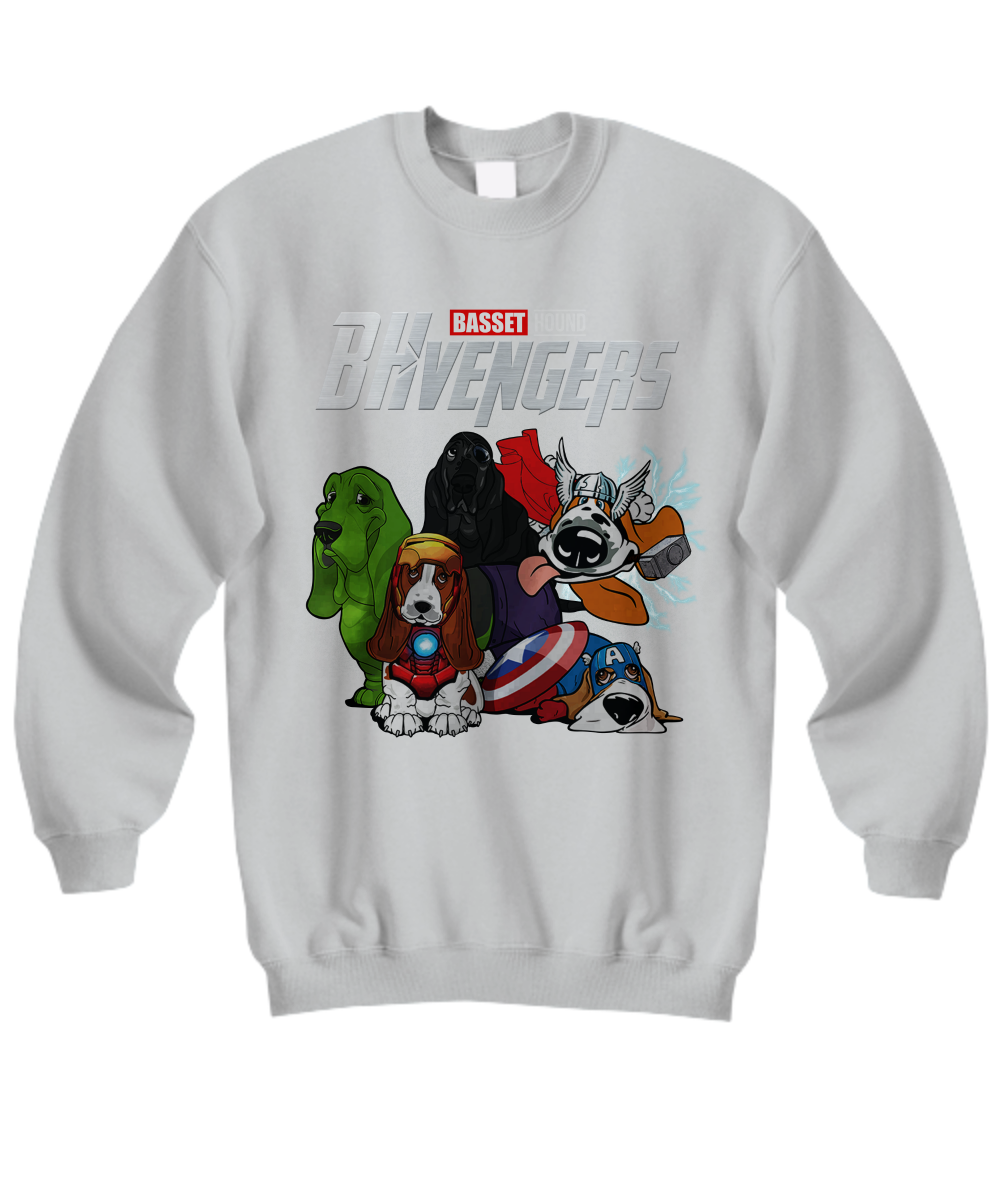 Another link to buy: HERE

Login to quote this blog

You cannot quote because this article is private.